P4P 2013 was our most popular and successful event yet, with over 950 revellers coming together at Littleton Manor Farm in Regiate to Party for Patrick!

For the first time ever P4P became a two-day event from 24-25th August, with live acoustic music on the Saturday night for those looking to make even more of the bank holiday weekend. Our keen party-goers got their dance moves warmed up listening to headline act the Van Susans, ready for the main Sunday event.

More fantastic acts then took centre stage the next day, with the upbeat tunes of Emma Stevens and and Milly McCarron complemented by rockier numbers from the The Smokos and The Empire, plus a return from Shane Ritchie and the Prelude for the second year running - whipping the crowd into a frenzy with their great tracks and, yes, a conga line! 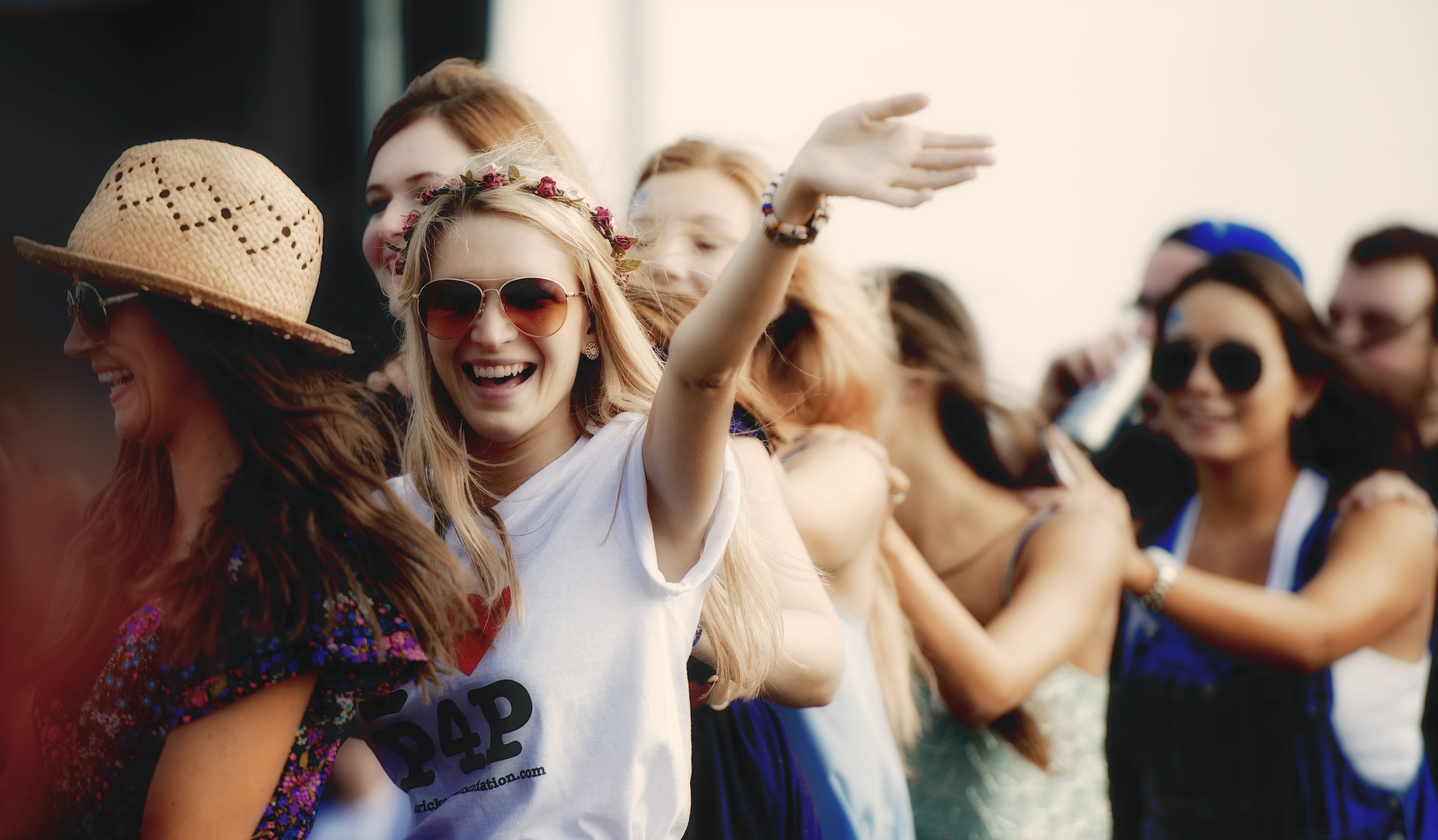 Following the success of 2012's craft village, we welcomed even more stallholders drawing in the crowds with their wares, ranging from cards and craft activities to jewellery and homewares.

True to our commitment to family-friendly fun and making P4P ever more varied year-on-year, 2013 saw the introduction of a bouncy-castle and gladiator-style duelling as well as a fancy-dress photo booth and our very own cocktail stall. 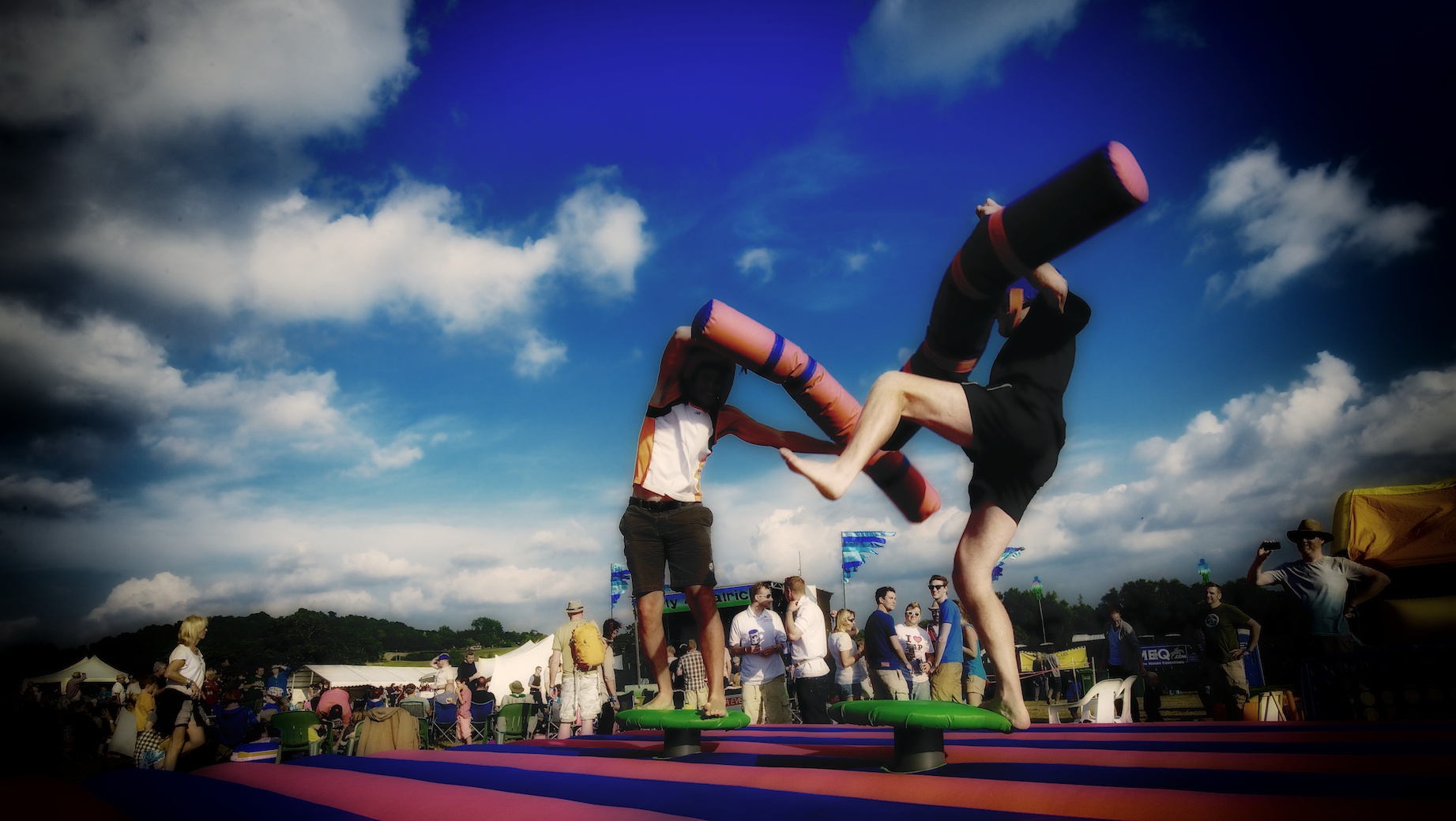 As ever the Patrick Evans Foundation would like to say a big thank you to all our acts, stallholders, caterers and tech support who made the event happen.  We're hoping that 2014's party on 23rd and 24th August will be even bigger and better than ever!

We'd like to say a special thank you to our 2013 sponsors Littleton Manor Equestrian, Howard Cundey Estate Agents, SOS Systems, Illusion Design and Construct, Dean Ongley Painting & Decorating and Belfy Cars, whose generous support helped make sure the event was such a success