More than 600 people joined us in Reigate on what was a typically British summer’s day (including the odd rain shower of course, but not enough to dampen anyone’s spirits). A host of live acts provided entertainment throughout the afternoon, with highlights including the dulcet tones of Emi Green (read Emi’s blogpost on the event here, rousing popular classics from The Hype and of course our headline act, Newton Faulkner, returning for the second year to wow everyone with his charm, wit and incredible voice.

And the music wasn’t all in the way of entertainment. The ever popular cake stall and raffle were joined this year by a full-scale and fully stocked bar, freshly barbecued food, facepainting and craft stalls. 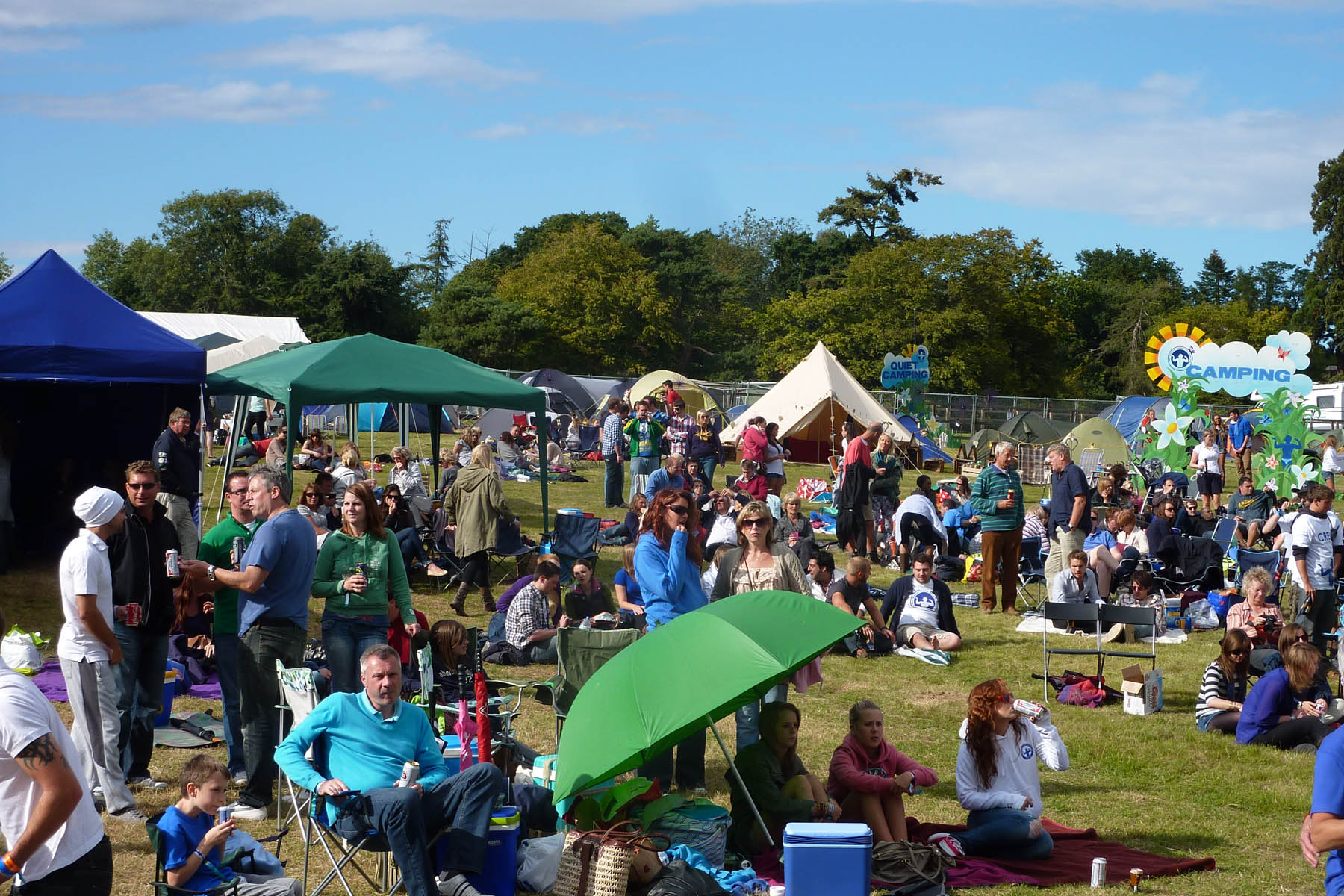 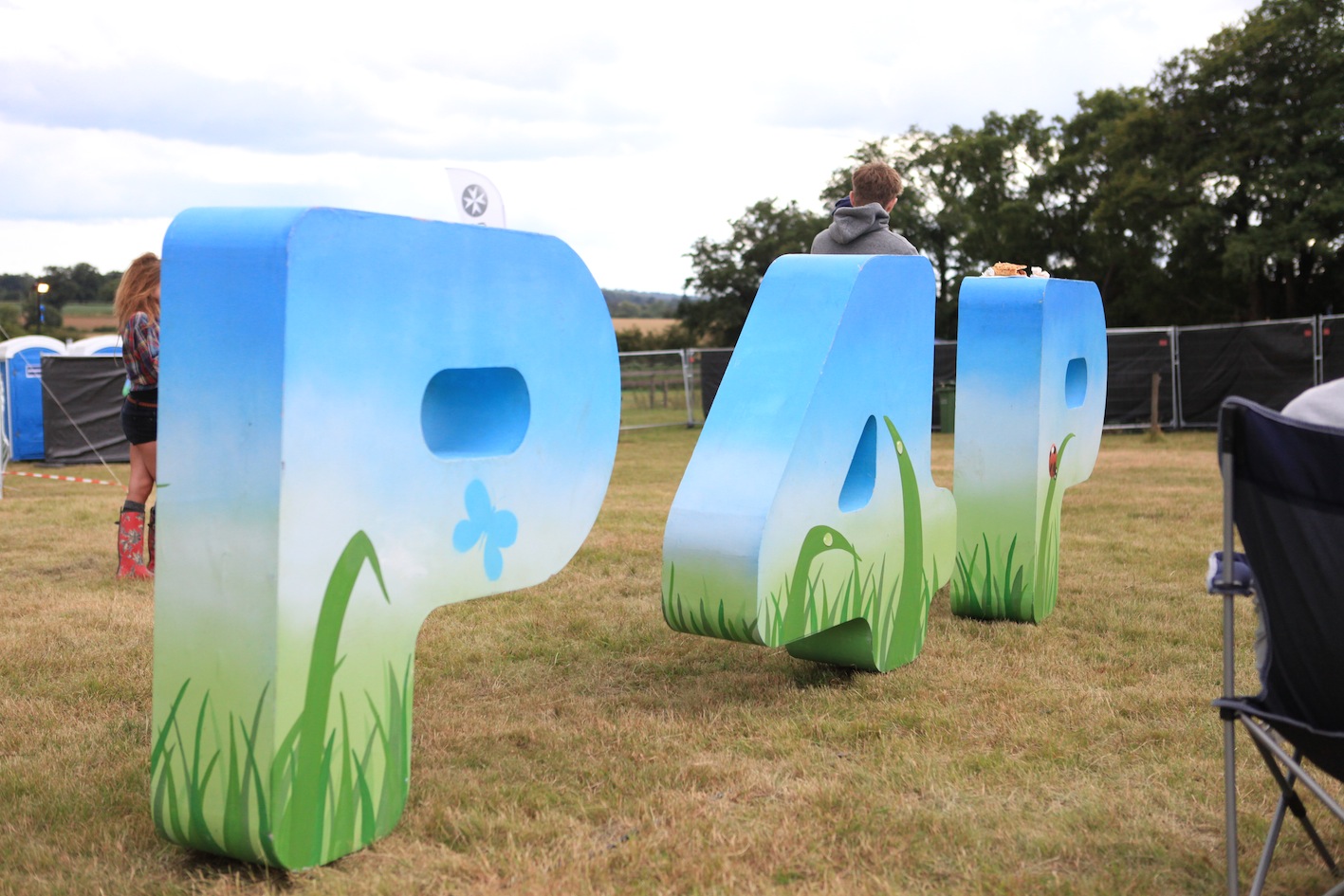 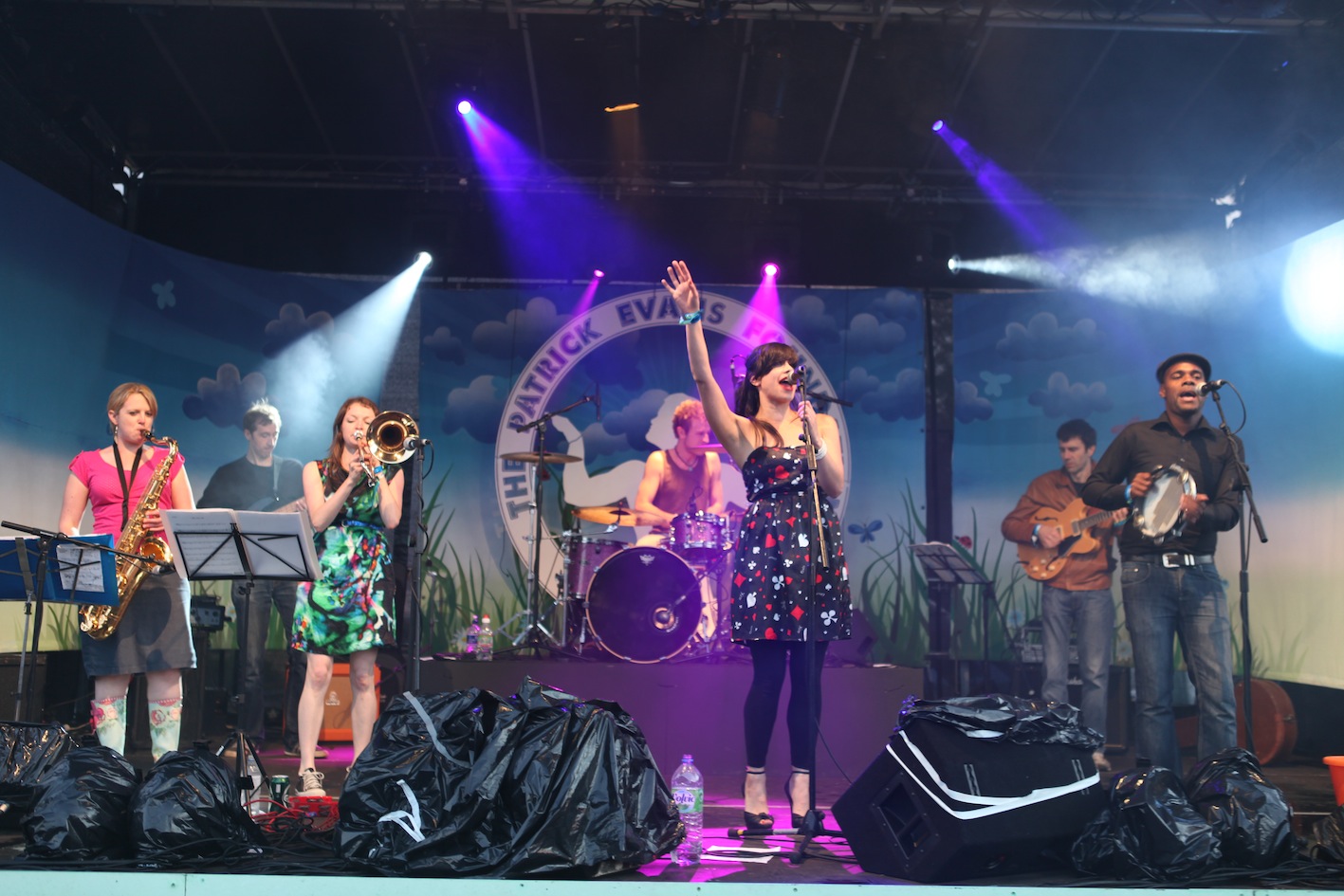 The party didn’t end after the music either, when party-goers retired to over 100 tents and camper-vans on site – our own little P4P village.

If you can’t wait for next year’s event then make sure it’s in your diary for Sunday 26 August 2012, and we promise it’ll be bigger and better than ever. To see images of the day, scroll to the image gallery at the bottom of the page. 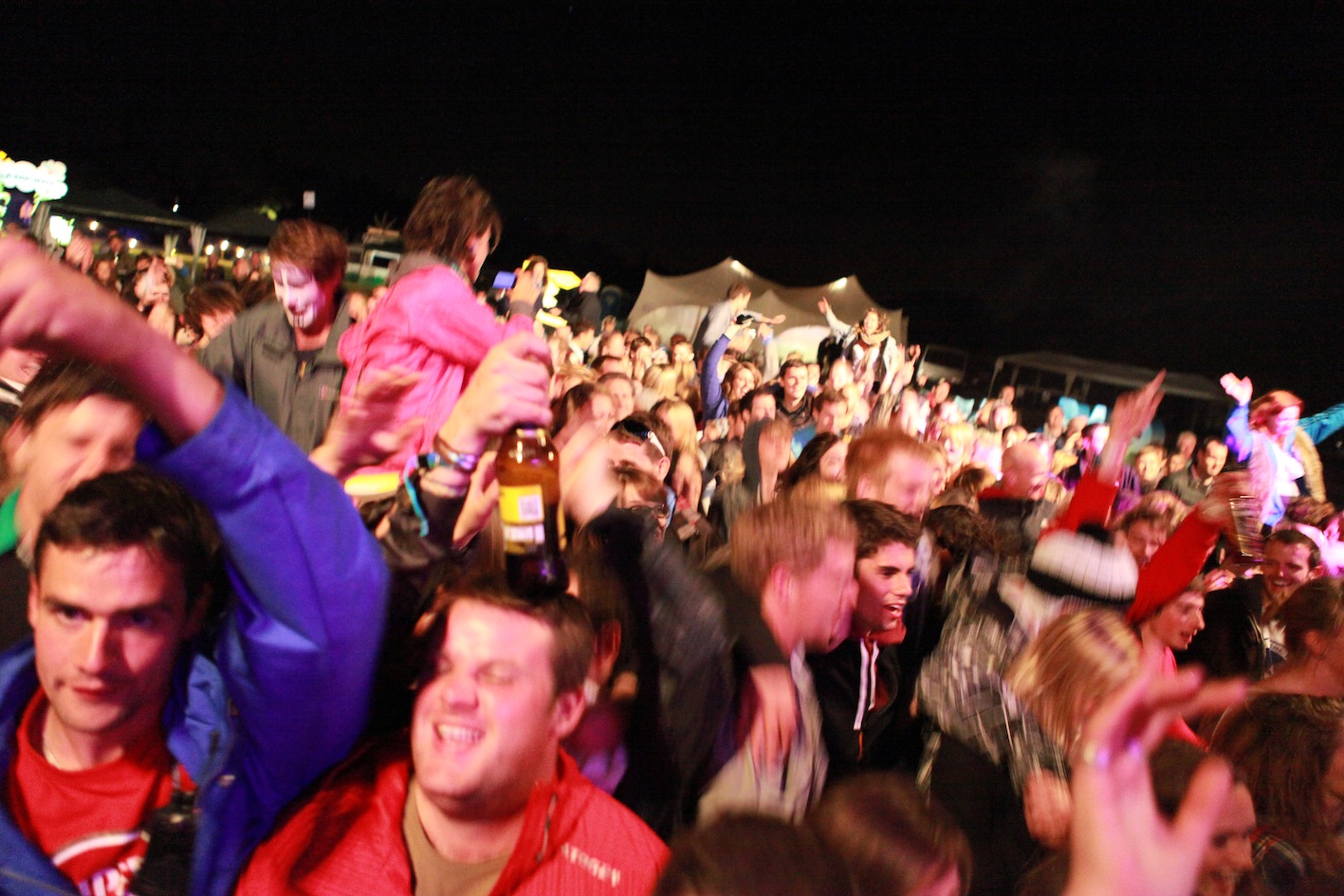 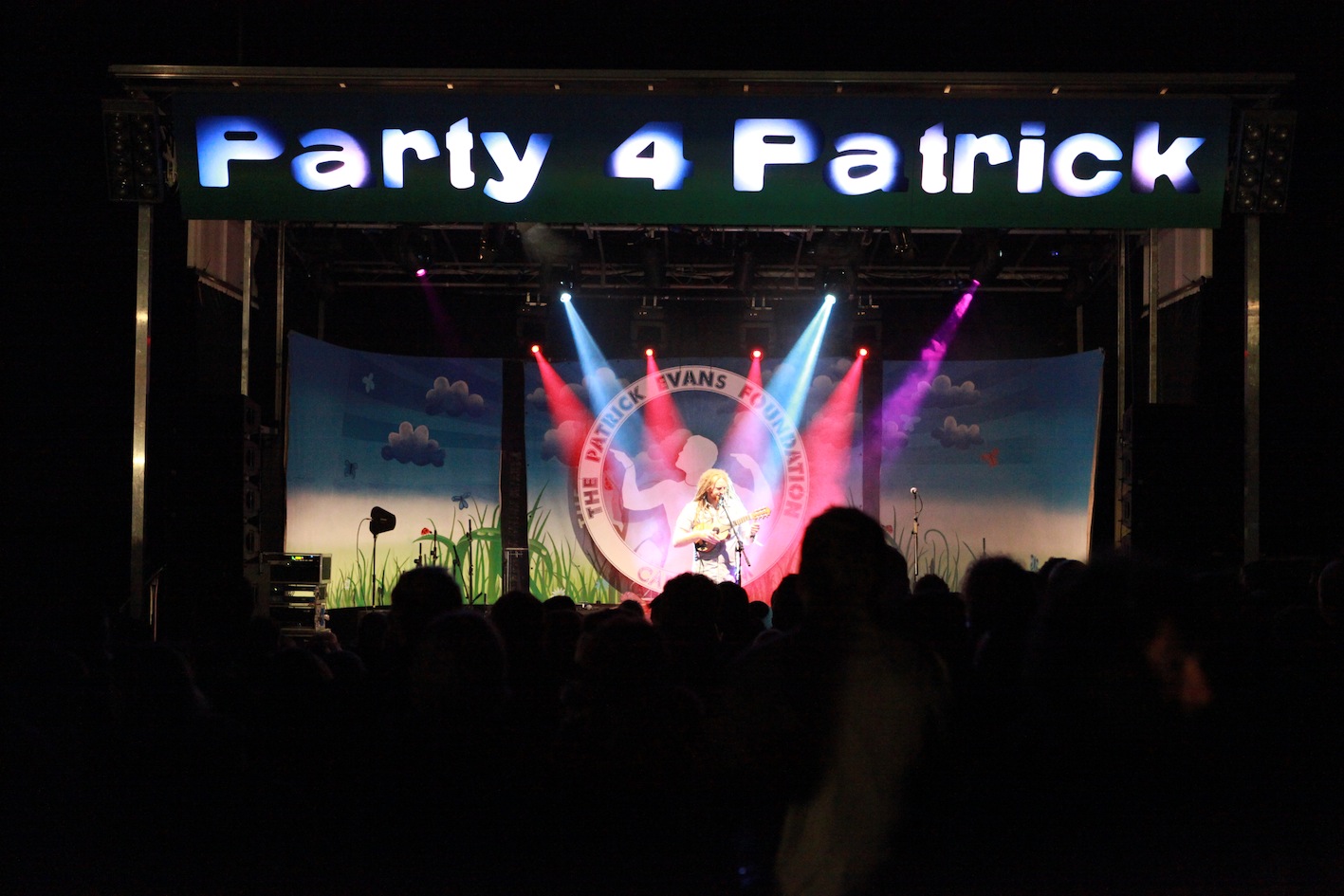 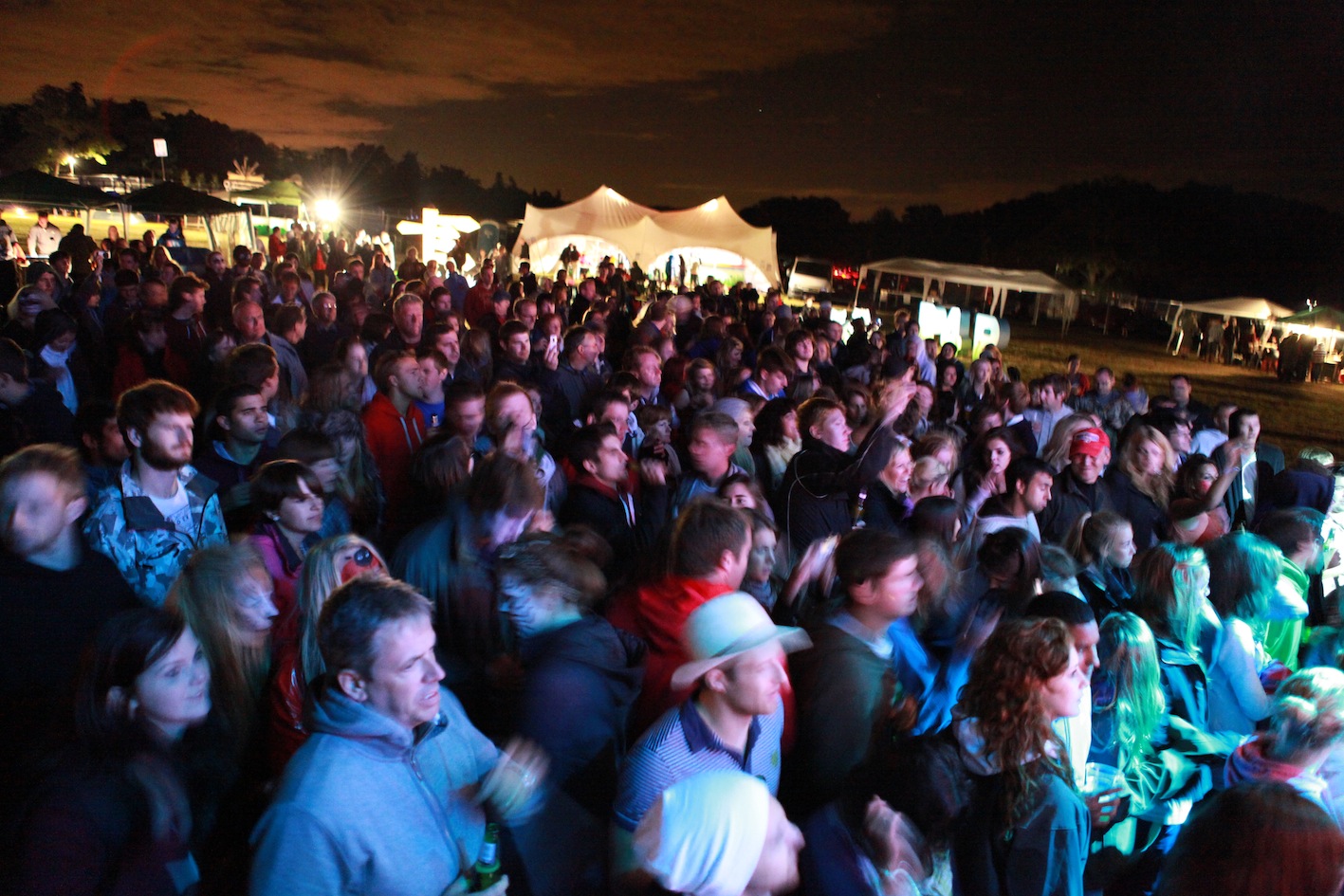 Finally the Patrick Evans Foundation would like to say a big thankyou to all our supporters who made it such an amazing day, and  to all the volunteers who made it happen. In particular, we'd like to thank all the bands and musical acts who are prepared to turn up and play purely for the enjoyment of others, which is what makes the day so special.